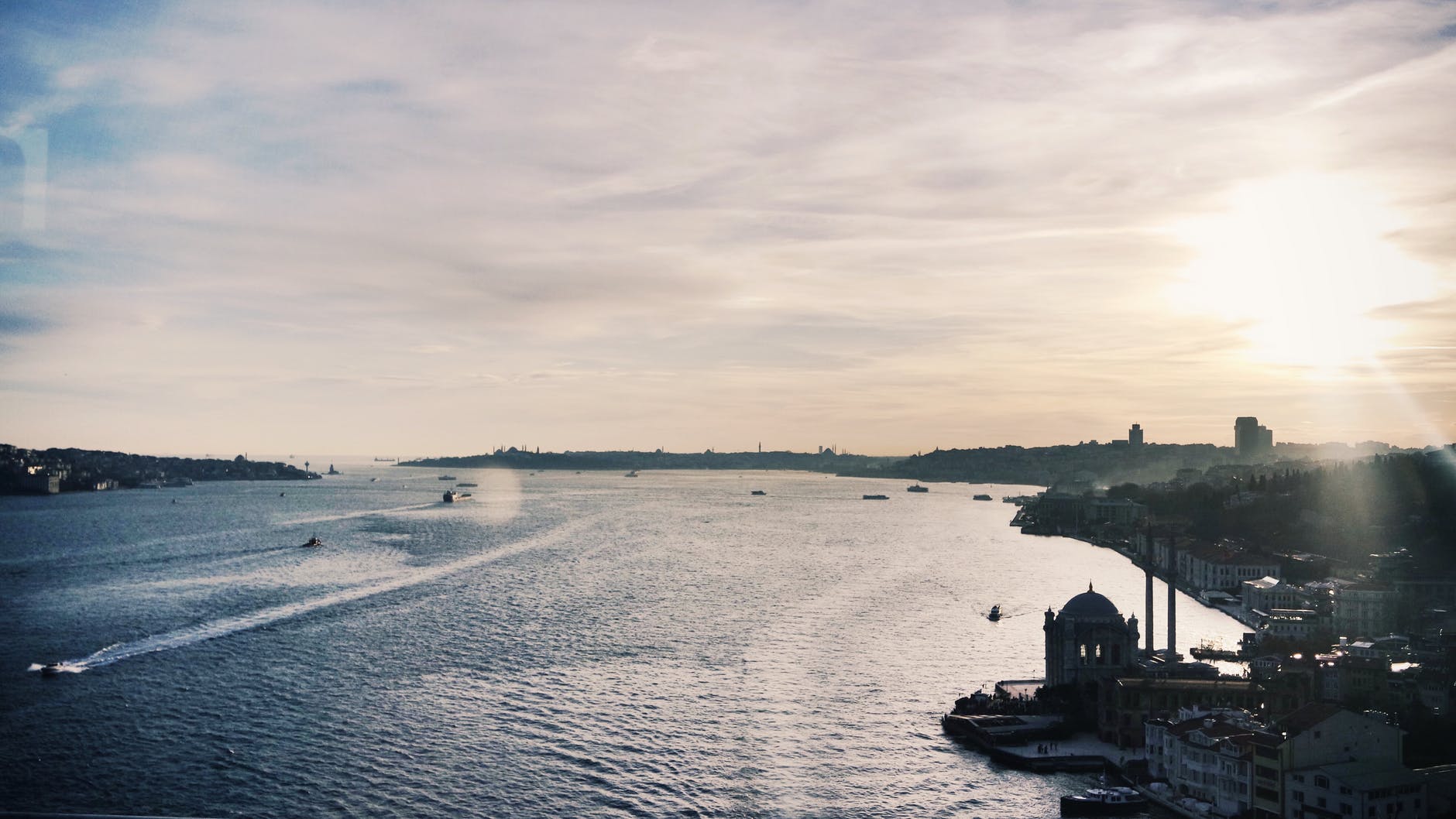 Secrets Behind The Name of Istanbul Neighbourhood

It is a district which is located on the European side of Istanbul. This neighbourhood is rich in historical churches and buildings of significance importance. This area in Ottoman period was densely populated by Rums (Greek Ottomans Christians). It got its name from a French merchant Monsieur Ferri who resided in this area. He built a mansion in this area in 18th century and the town got famously known as Feri nin koyu which means Ferris village. With time it got shortened and known as Ferikoy. It still has famous building and some popular areas like Feriköy Organic Market, Feriköy Flea Market, Bomontiada, Babylon Bomonti, Atölye Istanbul, and Kilimanjaro. 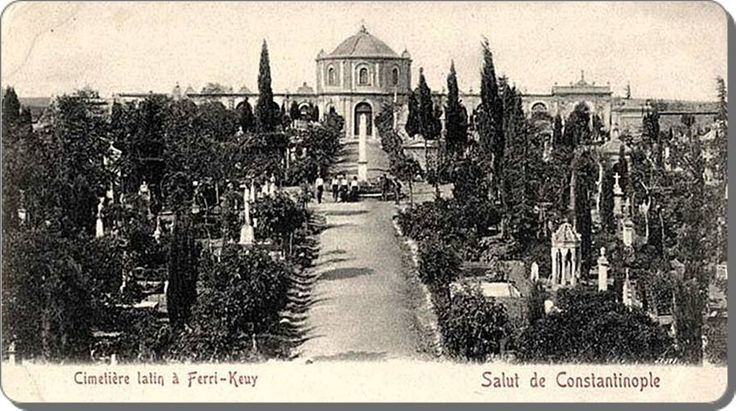 This district history goes back to the 4th century CE and was a nice neighbourhood near seaside in Byzantine era. Towards the end of their era it started to be recognized as Makrohori, a Greek word meaning long village. After the conquest of the city by Ottoman it transformed to Makrikoy and later into Bakirkoy. Bakir in Turkish means cooper. 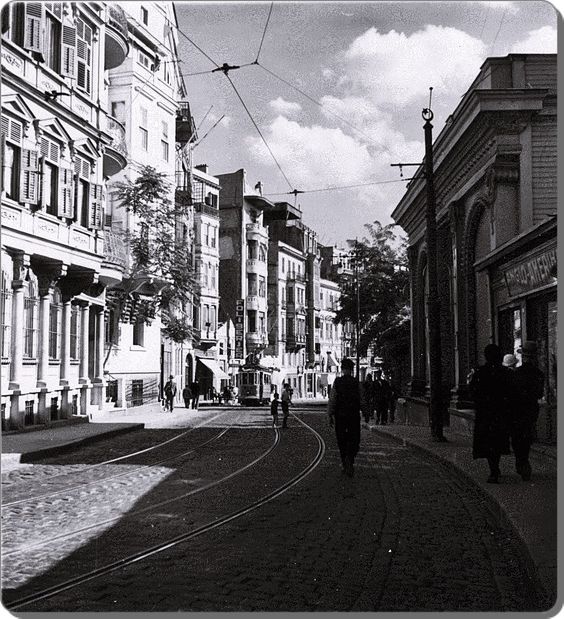 Çemberlitaş, is one of the famous stops nears Grand Bazar and has the famous column in this area which is the reason why it is called Cemberlitas. This column was erected in 330 CE and was made from porphyry blocks imported from Egypt. This column was attacked and vandilized because of which it lost its orignial touch. In late 19th centur Ottoman Sultan Abdulhamid strengthened its foundation and added iron hoops because of which it got its name Çemberlitaş (meaning “hooped rock”). Hence the name of the beautiful area. It is still standing tall with Blue Mosque and Hagia Sophia.

Cağaloğlu is a district in Fatih  close to Sultanahmet and is a hub of tourist activities. It has always held a significant place in Ottoman period due to its vicinity to palaces and adminstrative buildings. This name got famous because of the hamams and palace built by Cığalazade Yusuf Sinan Paşa and the name used to refer to these two buildings. So next time when you visit Istanbul do  enjoy a traditional bath in Cağaloğlu Hamamı.

It is a district on the European side which is very famous for fish restaurants. It has very famous story linked to it that it was considered as a healing spot during Byzantine times. In 5th century it was name  “Therapia”, meaning treatment or therapy in Greek. Since that time this name has been transformed and revised into suitable version for local people. 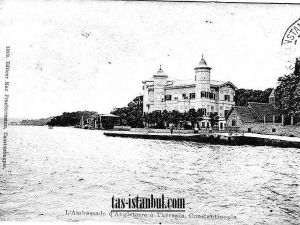 Eminönü has always been an epicenter of history during the Greek, Roman, Byzantine, and Ottoman periods. This beautiful place is at the corner from where you can have wonderful view of both Golden Horn and Marmara Sea. It got its name in Ottoman era when it served as a trade center populated with importers and sailors. It was regulated by Emins who were trusted officers of the governement. The word “Önü” means “front of” in Turkish so we can say that Eminönü represents custom houses which were once located the neighborhood. Eminönü  has famous places adjacent to it like (New Mosque, Rüstem Paşa Mosque), bazaars (Spice Bazaar), and many old structures. 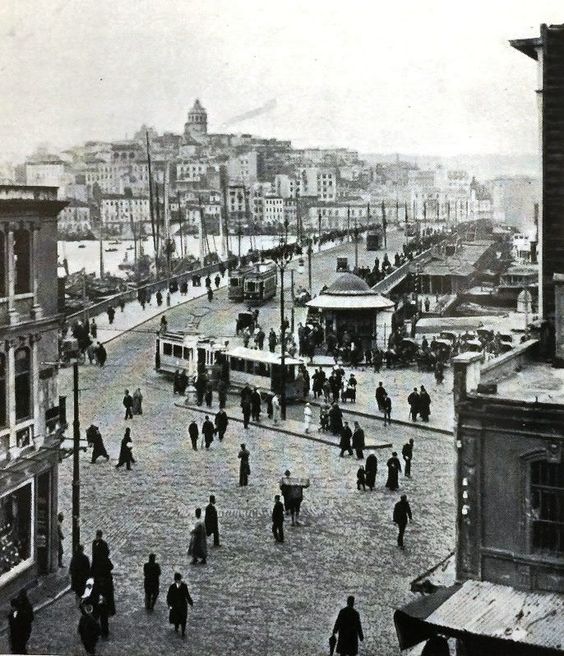 It is one of the oldest neighbourhood and settlements in Istanbul which dates back to 3000 BC. Around 675 BC it used to be known as Chacedon as it became the capital of the state. It played an important role in Byzantine era. In Ottoman era the area got its name Kadıköy (Village of the Judge). Eventhough the name was changed but you can still find the similarities with the ancient name. 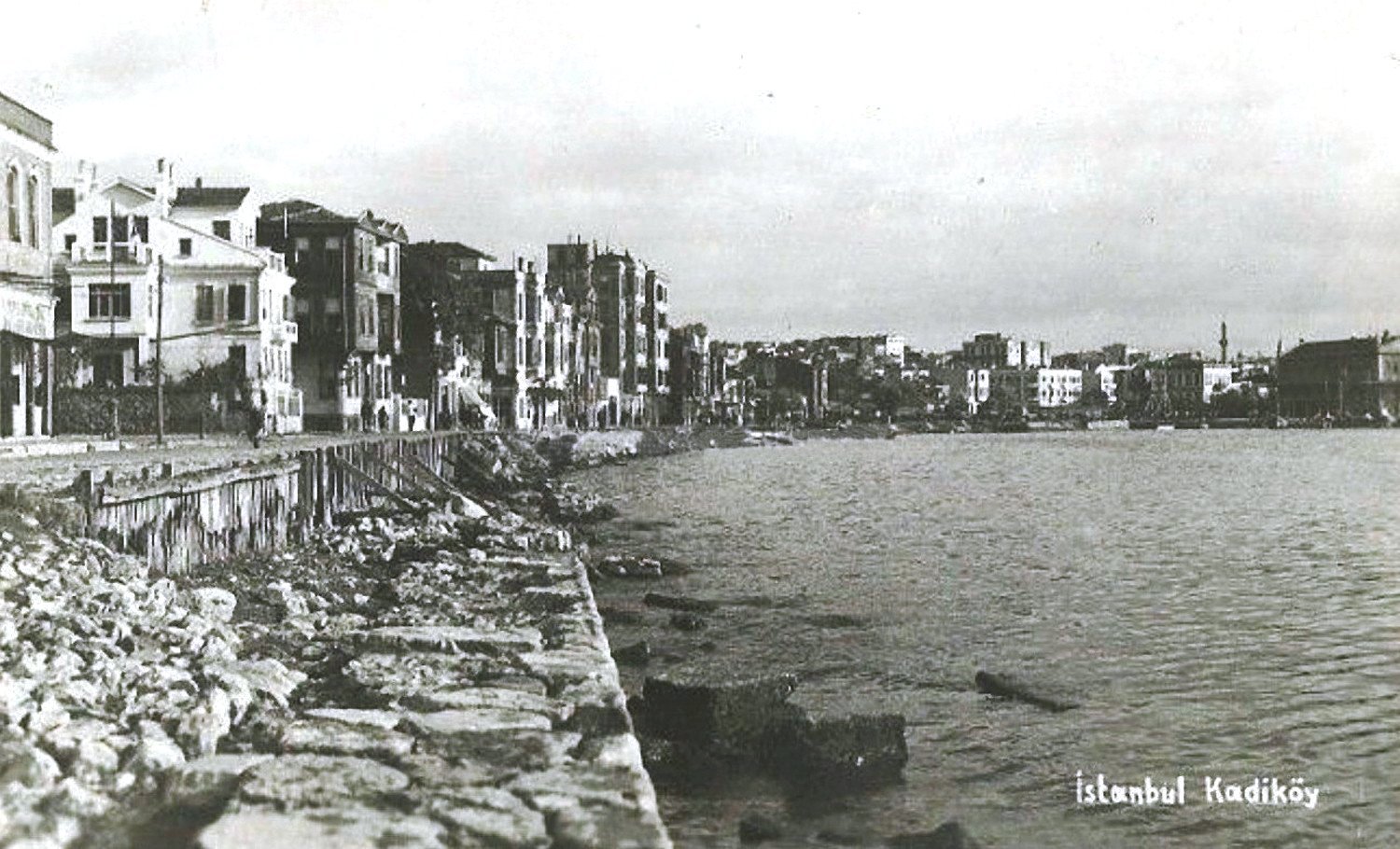 So, we hope you liked this sneak peak into the interesting stories of Istanbul. This city has always welcomed new comers and has been exposed to continuous change. It holds a lot more to it than these secrets. If you want to visit this historical city, dont hesitate to contact us.

It is really important for us to know how the tour(s) or other service went on such as greetings, guide/drivers behavior, vehicles cleanness and comfort etc. because guest satisfaction is a basic component of our work.

We appreciate your opinion and feedback; it is highly valuable for us. We believe that it will guide us on how to improve our services in the future. We guarantee that all the reviews will be posted here.

Looking forward to hearing from you. 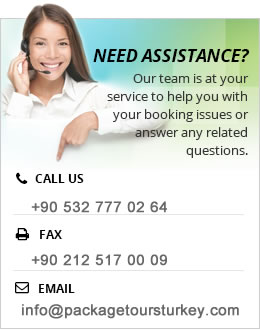