This is an amazing opportunity to see the best Turkey has to offer. Starting in İstanbul passing through Ephesus and ending in Cappadocia, these are the places that you don’t want to miss when visiting.
Check below our program, we promise that after this tour you will have incredible memories and pictures to take home and share with your loved ones.

The Description of the tour

Day 1: Arrival and Overnight in Istanbul

Breakfast at the hotel
Pick up from hotel and Departure for full day Bosphorus Tour that sites will be visited;Golden Horn, Spice Bazaar, Bosphorus Cruise tour, Dolmabahce Palace, Camlica Hill, Fener Greek Patriarchate.
Transfer back to hotel by the end of tour
Overnight in Istanbul

Transfer to Istanbul airport for early a.m. flight to Izmir. Upon arrival our representative will be waiting just in front of exit gate with a board which is ‘your name’ written on, and then you will be transferred to Ephesus.

Sites will be visited:

-Temple of Artemis: Ephesus city played big role in ancient times where served religious center, also one of Seven Wonders which is Temple or Artemis located in Ephesus.

-Ephesus: is an antique city where now old ruins could be seen such as; Temple of Hadrian, Celsus Library, Trajan Fountain and Great Theater where Paul preached.

– Virgin Mary House: located in bulbul mountain where believed that Virgin Mary lived her last days in here. Pope Paul VI declared the site authentic that each year a traditional service is held for the pilgrims.

After tour, transfer to hotel, Overnight in kusadasi.

After breakfast join in tour of Pergamum.

Visit to Aesculapius, which is health center on medieval time; God of Medicine. After get lunch, tour will resume and continue to acropolis. Visit Trojan, Athena and Zeus temples also other complexes such as Odeon, agora and great theatre.

After tour, transfer to hotel, Overnight in kusadasi.

After breakfast we will depart from Kusadasi and drive inland, and go on a full day tour of Pamukkale

Pamukkale where called as ‘Cotton cliffs’ is a natural wonder. The calcium waters rise from the ground at a temperature of 35 degree and drops down the mountain from a height of 100 meters, Also just after cotton cliffs ruins of Hierapolis could be seen such as basilica, theatre, Roman Bath and Necropolis.

After tour overnight bus to Cappadocia with non-smoking, fully air-conditioned bus at 21:00 or 22:00. (Duration about 10 hours)

After the tour, transfer back to the hotel. Overnight in Cave Hotel in Cappadocia.

Check-out from hotel after your breakfast and take luggage with you to go on board.

Tour highlights such as: Hiking in the Red valley for two hours-suitable shoes, suggested, Hiking ends at Cavusin village where one of the oldest settlements in the region. After lunch, Drive to Kaymakli Underground city, Ucguzeller, stop and touch the most known fairy chimneys of Cappadocia.

After the tour, your guide will connect you for your transfer to Kayseri airport for pm flight to Istanbul. Upon arrival, our staff will be waiting with your name written board to transfer to hotel.

There are no reviews yet.

Be the first to review “Discover Turkey With Package” Cancel reply 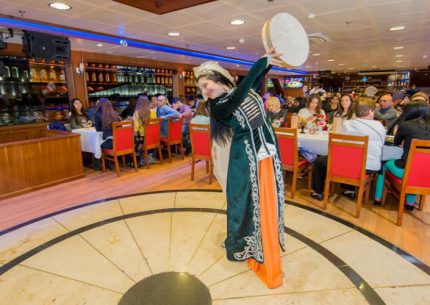 Dinner Cruise, Turkish Night Tour on the Bosphorus >>Most Popular<< 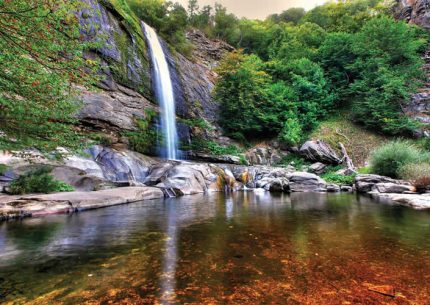 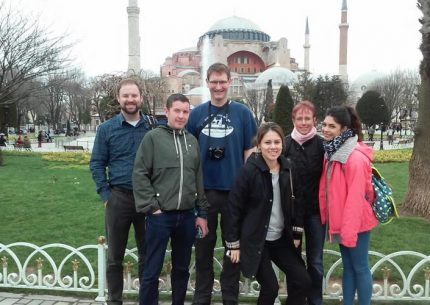 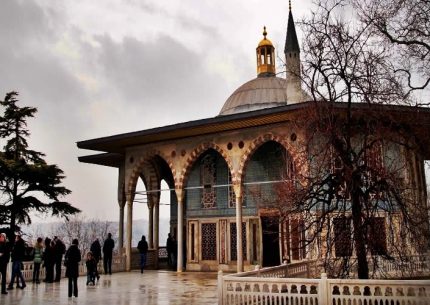 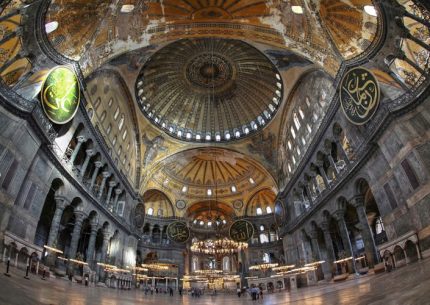